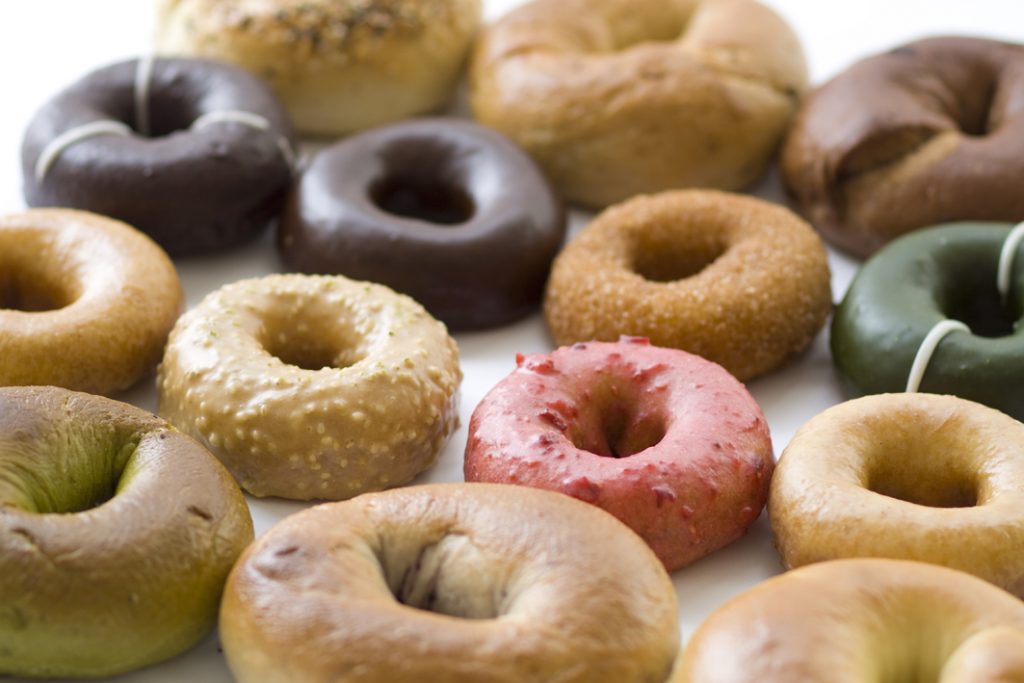 There is just a little over a week to be involved with a cool new doughnut startup by (no surprise) a fellow American in Paris.  Check his story out here.

Speaking of startups, I had my first meeting with someone via Shapr, which is the “tinder for business networking.”  It was, oddly enough, with someone on the Shapr team, and it was heartening to see someone in a tech startup be so excited about delivering a great app, against lots of obstacles, in a country that has a long way to go to become startup-friendly.  Give it a try – it’s slowly rolling out in parts of the US as well.

I was watching the PSG Champions League match this week with friends and at half time a French friend remarked that the extension of the “state of emergency” had him worried about civil liberties.  “It’s like the Patriot Act,” he told me.  I nodded, and didn’t say much more, as I was in football mode.  But I recently wrote about this, and other themes, for an American magazine’s April issue, and as such, I don’t own the digital rights to share it with you at the moment, but I can share some other writings I have done following the attacks, like this piece for Front Porch Republic and this one on Medium.

I also occasionally answer questions on Quora, write on business themes on LinkedIn, and share my thoughts on where to eat in Paris and lots of other places on Yelp.