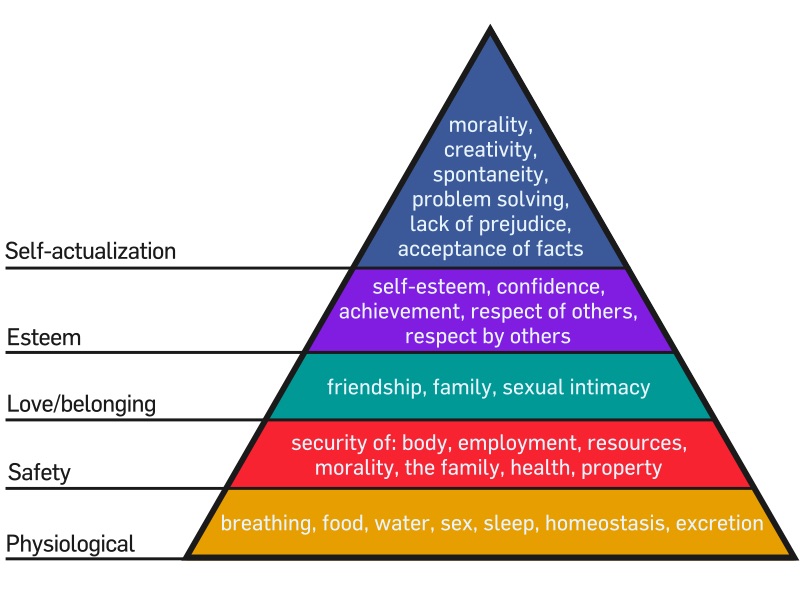 “So, what happened with PhD girl?”

“I don’t know, can I ask you a Euro-dating question?”

Anthony belongs to a football meetup I run.  A fellow Arsenal fan, he is finishing his time in Paris and returns to London in March.  A week prior we had shared the sheer joy and shock of beating Manchester City, the reigning English champions, at their home stadium, the Etihad.  I felt just shy of a Cup Final win (which I experienced in London last May).

Anyone who knows me knows that I lose the ability to pay attention to nearly anything other than football (that’s soccer, my dear American/Australian readers) when it’s on.  But there were two pretty girls with American accents (sisters, it turns out) directly to my right, so at the half I chatted them up.  They were funny and nice, and as we bundled up to leave after the match I snagged Jane’s number (her name is not Jane).

I waited a day, then texted, just to say hi.  A couple days later the hi was returned with an apology for the delay.  I asked her to coffee.  Two more days.  “Yes, sure, when my schedule clears up…”  Two more days, and so on.

Now, this is just an isolated case, you might reasonably object.  Stephen, maybe she’s just too nice to say no, etc.  Okay, except I’ve also experienced this with a German girl who I’ve been on multiple dates with.  She works in a thinktank and keeps long days and she also has a 2-3 day response time.

Text response time is quite apart from the normal change in dynamic that occurs when you date with a language barrier.  You may be able to express yourself very well as a native speaker in your own tongue, but you’re limited in expressing your views, your jokes, and your personality when her English is also limited.  You can only get so far in the B1 French I currently speak.  After years of dating pretty much only “American girls” (whatever that means) it’s quite a thing to be in a situation in which you meet people from all over the globe who speak every language imaginable.

Dating wasn’t even on my radar last year.  As an activity it’s pretty far up the ladder in Maslow’s hierarchy of needs (in the “love/belonging” category) and last year constantly held the spectres of visa challenges, housing, startup, learning French, etc.  When you’re focusing on just putting one foot in front of another, you don’t have too much time to look up and see the very well-dressed and lovely international people all around you.

So – the 24/48 hour delay.  It’s a thing.  And the language barrier.  These are hardly insurmountable challenges if you are really interested in someone.  But I did find a carryover from my American dating days: the rule that a distance apart of more than 30 minutes by car = “long-distance relationship.”

As someone who has never entirely comfortable with American over-reliance on cars (I was taking the subway in Singapore by myself when I was 6 years old), I never wanted to spend a lot of time in them.  Indeed my final 5 years in the States I lived 200 yards from my office.

I had a wonderful couple dates with a Franco-Brit, including dinner at her place in the burbs, which included 10 minutes on the Metro, 20 minutes on the RER, and 5 minutes on a bus, when it was running.

She’s smart and a writer too, actually, but I moved here – to be here – in Paris.  Rather than resent her two months later, for commutes I didn’t want, I just reaffirmed the old rule with a Parisian twist.

Outside of the 20 arrondissements = long distance relationship

And long distance is something you might consider for various reasons, including having exhausted your local options.  I’m only now, a year later, meeting those local options, and they are pretty cool.

PS  I would add “outside of the arrondissements = what’s the point?” 😉