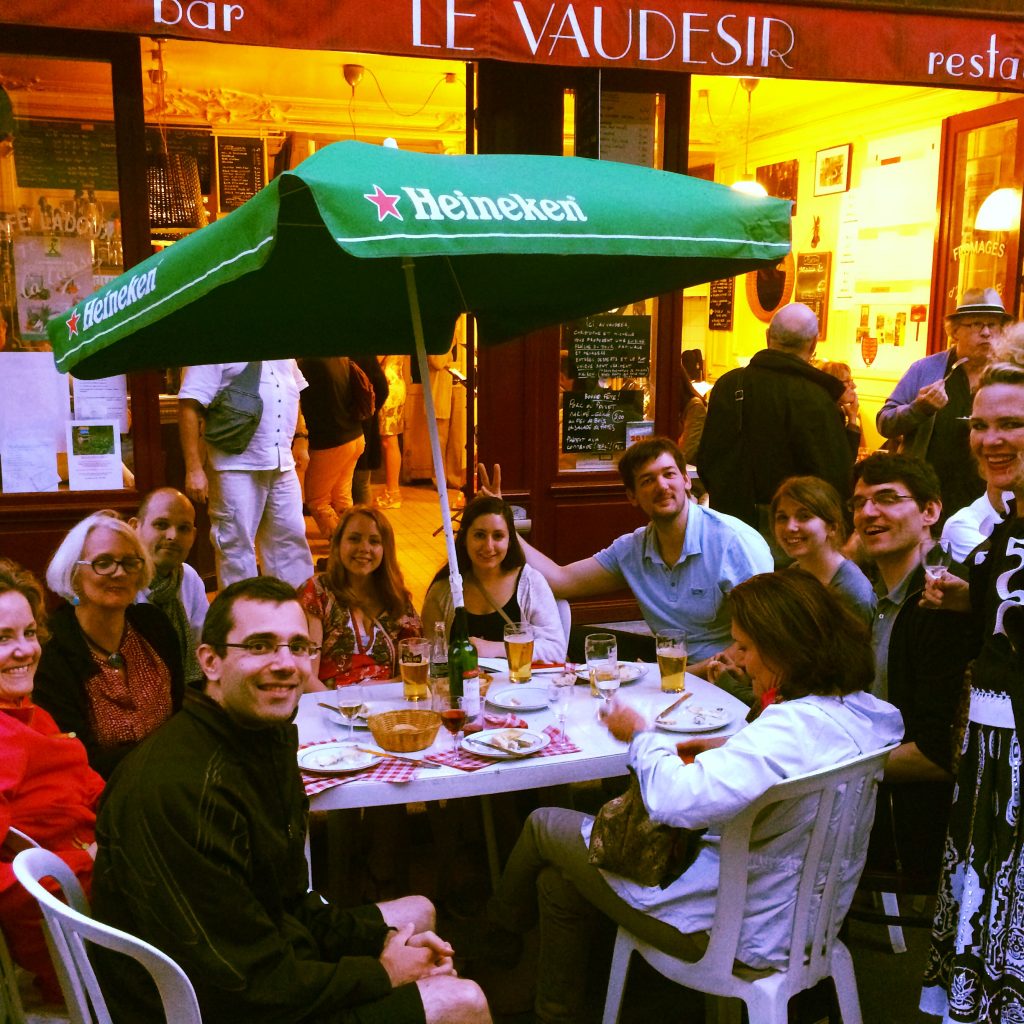 This summer I went to the Fete de la Musique with a large group of friends.  Though it originally started in France it’s now a worldwide annual event.  As the evening closed out at our fourth musical venue out of hundreds we could have chosen, I took a moment to be thankful for a platform that has connected me with so many wonderful people.

Meetup is a company that started in NYC in mid-2001, but really gained traction after 9/11 as New Yorkers tried to connect with people who wanted to talk and process the disaster that had befallen their city, their nation, and the world.  It has grown quickly in the US, and as a result it can cost north of $100USD/year to start a group.

For those who aren’t familiar with the concept, Meetup is a “just add internet” for any type of group.  Want to “jog on Wednesdays” or “knit on Tuesdays” or “club on Saturdays”?  There’s a group for you to join.  Can’t find the group you want?  Start your own.

For the casual browser it’s a dazzling arena of fun activities with strangers who might become friends.  For the organizer type (comme moi) at only 12€/year to start up to three groups, it’s a bargain that pays back massive dividends.

I created Paris Culture Lovers as a way to find people like me – who love art, film, books, conversation, food, and day trips.  We are closing in on our first year as a group and have done almost 90 events, some of which were among my most treasured memories of 2015.

So what’s the bad news?

But neither of these things are dealbreakers and as this year ends, a group of the core of Paris Culture Lovers have become good friends and strong acquaintances, which means a lot to a stranger in a strange land – even more so to the type like me, who isn’t seeking to surround himself with expats to build an anglo island in France.  There are meetup groups for that…if that’s what you want.  But when I want to feel like America or be with Americans…I visit that country.

PS I should note that I had two Meetups fail due to lack of interest – a casual kick around soccer group and a chess players group.  But you have to try in order to see what works 🙂