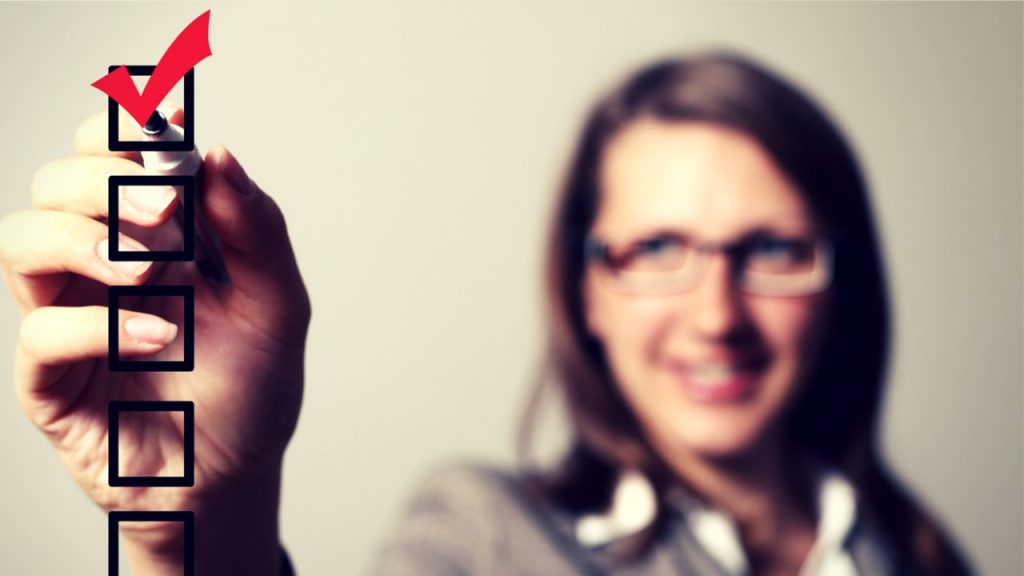 In my last post chronicling a visit to OFII since getting on the path to citizenship, I attended the two classes which were mandated as part of my immigration classes: “Living and Working in France” and “Civic Formation.”

Both of these classes were unexciting eight-hour affairs, punctuated by lunch.  The lunch was provided for us and the training itself was completed by an agency known as SJT which was responsible for certifying that we were the persons we claimed to be, that we knew our stuff, and that we weren’t sleeping in class.

In both classes an English translator was provided to give a delayed translation to the English speakers in the room.  In both classes the English speakers comprised more than 35% of the class, and no doubt it could easily have been a half-day if the classes were separated into the languages that were easiest for the students to understand, but that would have ironically undermined the fact that these classes were to welcome immigrants to FRANCE where they speak FRENCH. 🙂

The classes themselves provided some interesting information and were deeper dives into themes discussed at our first briefing at OFII.  In the Civic Formation class we took a closer look at French history, from the time of the Romans and then Clovis all the way to present day and the French Republic.  We explored the themes of liberté, égalité, fratérnité, and laïcite.

The “living and working in France” class also included some 16 and 17-year-olds as the law only recently changed to exempt those who had emigrated to France at an early age from these classes.  And, indeed, it felt like a high school class, in some ways.  In the “getting a job” section we were instructed in granular ways on how to create a CV (that’s “curriculum vitae” and in Europe is often what they say when they mean “resumé.”  It’s not to be confused with the academic CV that’s often submitted when you apply to graduate programs in America.) as well as how to dress and act in an interview.  I was once again astonished at the amount of social help available to the French in terms of nursery schools, job finding, housing, and subsidies.

Social housing was a subject of a prolonged digression in our class, as one woman, an Ivorian, shared (thankfully, in quite deliberate and paced French) her travails in social housing with her three children in a 20-square-meter apartment.  The French State does guarantee very low rent for those who get social housing, but it can’t guarantee spacious accommodations.  Our instructor told us that the wait inside the périphérique (the 20 arrondissements) was roughly 8-10 years, and that you had to renew your place in line each year or you had to start over.  If you were willing to live in the suburbs you could get a place within 18 months or even sooner.

At the end of each class we were given a multiple choice quiz which was graded on completion, not accuracy, and we went over the answers as a class and noted whether we had known this information prior to taking the class.

So, all is now clear for me to pick up my actual carte de séjour, over 6 months since I obtained legal rights to work and live in France beyond my previous visitor status.  Apart from keeping up on my regular payments to the various social and governmental agencies I needed to as a French business owner, I wouldn’t need to start thinking about my next visit to the Préfecture for at least another…3 months. 🙂