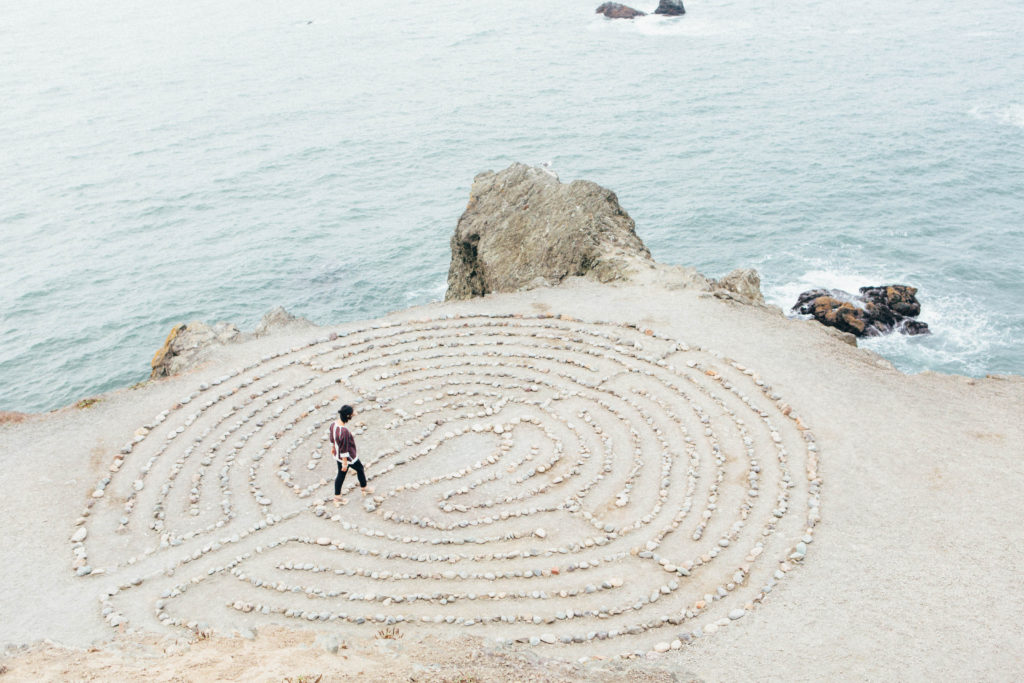 ***Please note that practices have changed since Covid-19.  You may be able to get an electronic recipisse.  Check with your local prefectures.***

One of the things that keeps me really up-to-date in my immigration journey is the monthly newsletter of Jean Taquet.  If you don’t already get it, and you are planning to emigrate here, you’re doing it wrong.  In fact, if you haven’t subscribed to his newsletter, stop reading this article, click here, and subscribe (it’s on the right hand side).  Then come back and finish this.  I’ll wait.

So one of the things that I got from Jean’s newsletter was that appointment times were going from their normal 2-3 month lead time to something like 5-6 months.  Sure enough, as I applied for the renewal for my visa which would expire on the 20th of April, the first date listed in the system was the 27th of June!  Keep in mind the date that I made this appointment was the 12th of January.  So the soonest I got an appointment was a little over 5 months from the date of request.

What that meant was I needed “legal coverage” from the date of the expiration of my visa (the 20th of April) until the date of my appointment (the 27th of June).  Otherwise I would be showing up to my appointment with an expired visa, which wouldn’t qualify me for a renewal, but would rather mean I would get to start the whole process all over again.  It also would mean I could be stopped and given a very hard time when coming in and out of Schengen during that time if I were asked for my CDS.

So, for those of us on the right bank, we have to head to the police station in the 17th, which specifically deals with issuing recipisses, among other things.  The address is 19-21 Rue Truffaut.

I just now returned from receiving the recipisse, and I blame myself for the two hours I waited from 14h00-16h00.  The reason being that my visa expires sometime next week, when I’ll be in Malta, where I obviously can’t get a recipisse, so I had to go today, which was the first day I had free to head over to the 17th to wait in line.  However, this next Monday is a public holiday, so that meant the line was extra special on this Friday.

As you face the police station, you’ll want to go around to the left hand side, where the entrance is for recipisses.  Most of the people seemed to know that the line would be bad and were pretty quiet about the wait, but even I was not prepared for the fact that the line effectively did not move for 90 minutes.  Then, bizarrely, at 15h30, they took almost all of us who were in line (about 30) and assigned us numbers.  Fifteen minutes after that, my number was called and I headed up to Guichet #8, where a nice gentleman speaking Russian-accented French helped me.

The problem was, as I mounted the stairs, I realized something dreadful.  I had forgotten my passport.  I had even laid it on my desk intentionally to bring with me, but I had that moment of realization even as I began to reach for my bag to search frantically that I had, indeed, forgotten it.

I said these words to myself and kept walking up the stairs.

The gentleman greeted me and I returned the greeting.  The rest of the conversation proceeded in French:

“I would like to obtain a recipisse for my visa appointment, please.”

I slid over my convocation, which showed the date of my appointment, as well as my Carte de Sejour.  He looked at both and started typing.  A minute later:

Cool as a cucumber, I reach in to grab my passport card.  I had obtained that passport card last year during the process of getting a new passport early.  The passport card is a handy driver’s license size card that can fit in your wallet which is valid for travel to Canada, Mexico, and many of the Caribbean Islands.  I figured, just pretend like I planned it this way.

The gentleman squinted at my card.

He continued typing, but at a certain point he came to a place where it asked for a the number of the passport and the number on my passport card does not correspond to that number.  He got up.

I knew he was going to see his supervisor.

While waiting, I opened up a browser in my smartphone and went into my online cloud vault in which I keep images of all my important documents and found a digital scan of my passport and had it ready to show the gentleman when he inevitably would come back with a frowning supervisor.

They were back in two minutes.

“What is the purpose of this card, sir?” she asked kindly.

“Ah, it’s for travel in Canada, Mexico, and the Caribbean.”  I said it just like a helpful librarian would.

“Yes, but your regular passport.”

“I’m so very sorry, I seem to have forgotten it,” tapping on my bag for effect.

She paused one moment, then said, “We can make a single exception this time, but if you go to your appointment like that, you’ll get kicked out!”

I smiled, nodded vigorously, made all the necessary groveling noises to indicate gratitude for this kindness, while asking myself how I could have been so silly to forget my passport.  This must be my seventh or eighth time in a French immigration office.

The Russian-accented gentleman made a few more keytaps under the watchful eye of the supervisor, who then departed, smiling at me.

“A photo, please,” he asked, betraying none of the fatigue that a full day of this, nonstop, must beset those in his line of work.

I handed him one of those terribly serious unsmiling photos we take for all our official documents in France.

Heavy old printer starts printing.  I walk out the door at just after 16h00.

One, subscribe to Jean’s newsletter.  It’s fascinating and bailed me out of having had a very, very delayed renewal.

Two, do not be insouciant about any gap between the expiration of your visa and your date of renewal.

Oh, and bring a book.  I finished a short one while waiting in line, in the lovely sunshine.

The photo is by Ashley Batz, via CC-Attribution.