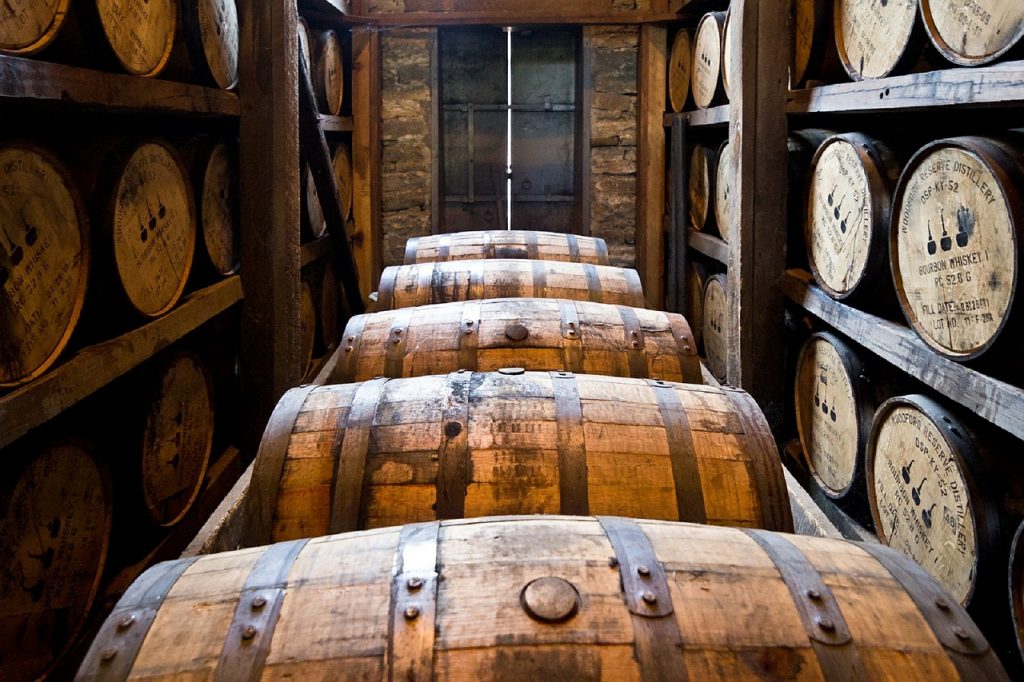 I am now, and always will be, an American.  Yes, I’m pursuing French citizenship, but getting that citizenship won’t make me French any more than it would unmake me as an American.  I know I will always be a strange creature of these two worlds, with vestigial influences of the country of my birth, Singapore.

In my travels as this strange creature, I discuss the land where I spent more than two decades of my life with fellow travelers and these days I often find myself focusing on its positives, rather than negatives. And truly, there are things I feel America has in exceptional quality and quantity.

The concept of National Parks is one we take for granted worldwide now, but most don’t know it was something truly popularized by the United States, something historian Ken Burns calls “America’s best idea.”  Its first “public park or pleasuring ground for the benefit and enjoyment of the people” was established in Yellowstone in 1872.  The early advocates of this idea in America noted that Europe had cathedrals and castles, but America had remarkable natural beauty, still unspoilt in many places, and that those places needed protection and promotion.

President Theodore Roosevelt gave the movement (and the Park Service) a grand push during his two terms in office: 5 new national parks, 18 national monuments, and over 100 million acres of national forest, just to name a few initiatives.  Today there are 392 National Parks, monuments, battlefields, seashores, etc.  This idea hopped across the pond to Europe and before long there were legislative protections in place for what had existed under the law of common sense for centuries.

“You can be or do anything you want!” is the quote that so many Europeans have given me, in one form or another, when I’ve asked why they immigrated (or at least attempted to immigrate) to America.

To understand the attractiveness of this idea, you have to understand the “good enough” life so available in the most prosperous countries of Europe: single-payer health care, 30 days of vacation, and unbelievable benefits even for entry-level jobs complemented by a comprehensive social safety net should you find yourself unemployed.  Life is truly “good enough” in so many ways.  Yet, what America promises, to those who hear that siren call, is “more.”

Conversely, in America, a country built by immigrants of so many nations, the rags-to-riches story born of “not good enough” is commonplace and highly coveted.  Almost all Americans, at every socioeconomic level, know stories of those who have started with nothing or less than nothing rising to a life of power and privilege.  It is assumed and repeated in America: you can do anything you put your mind to, if you work hard enough.  The Europeans, in possession of elements of the good life for so many centuries, never conceived of “hustle” in its Gary Vaynerchukian incarnation.

This optimism is still alive and well in America, and is radiant enough to be seen and felt oceans away.  It’s a spirit that led me to build the businesses I did that allowed me to finally make it to France.  I believe in the can-do spirit of America and the promise of results awaiting your hard work, because I experienced it myself.  America does not have a monopoly on this spirit, but it does have it in abundance, almost as a natural resource.

One of the classroom exercises we had one day in French class was to discuss, in detail, how to prepare cuisines from our country.  My teacher rolled her eyes and good-naturedly prepped the class for “here iz how you make a burger!”  But I surprised everyone, walking them step-by-step through the minimum 3-4 hours necessary to make authentic Louisiana gumbo, with all the ingredients and care such a dish needs.  I love Cajun cuisine (and the accent!) and can think of so many other regional American foods I enjoy: fried chicken in Mississippi, shrimp and grits in the Carolinas, Key Lime pie in Florida, barbecue in Kansas City and Texas, cornbread in Nashville, deep-dish pizza in Chicago, street hot dogs in NYC, lobster rolls in Maine, clam chowder in Boston, and those fish tacos of San Diego, just to name a few.  These are truly munchables of my heart, to say nothing of the pleasures of bourbon, a quintessential American spirit that has its name from the French royal family that gave assistance during the Revolutionary War.

The cliche of “burgers, pizzas, and hot-dogs” is not untrue: there’s a lot of bad food in America.  But if you take even a brief moment to look, especially these days, you’ll find local food made and sourced with love and care, and you’ll find these dishes not just memorable for their flavors but delightful in their simplicity.