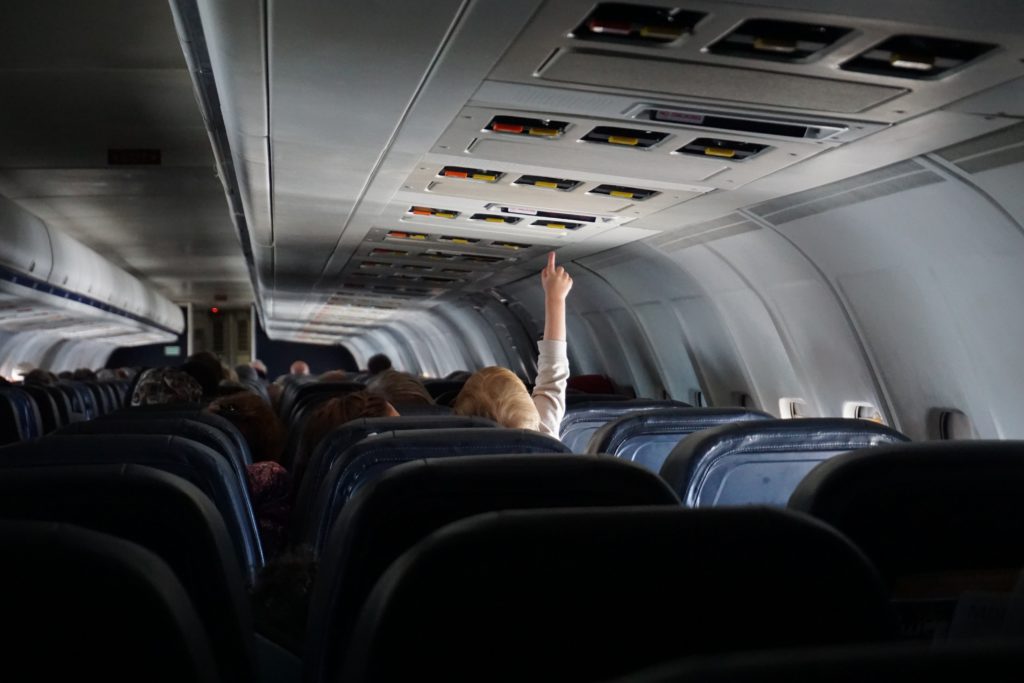 I promised myself for ages that I wasn’t ever going to use the Beauvais Airport.  “Paris Beauvais Airport” is a farce.  Not only is Beauvais not in Paris, it’s not even in Ile de France!  It’s in Oise, not far from Chantilly, except it’s far easier to get to that chateau than it is to get to this airport.  But earlier this summer the only convenient way to get to Cluj-Napoca was to take a direct (and not terribly pricey) flight from Beauvais, so I accepted a friend’s invitation to check out the Transylvanian International Film Festival (TIFF, not to be confused with TIFF in Canada, where the “T” is Toronto).  While I was giving in for the first time in 4 years by using this airport, I took consolation that on the day I left to go back to Paris from Romania, Alain Delon was taking the opposite flight from me on WizzAir to come to TIFF for a Lifetime Achievement award.  He was proving my point: better to take a direct flight with a bit more hassle on the front end than pay (significantly) more and have a layover.

Keep in mind that this is not just a first world problem, this is a “first city” problem.  There are people in dozens of cities around Paris that travel into Paris by bus or train to take flights out of CDG.  Those of us who live here can just take local public transportation.  So, on these 80 minute bus rides I mused that this is not really a “problem” but rather just a challenge of the first world order.  It led me to want to share some thoughts on our airports with you, starting with the least convenient and least comfortable one: Beauvais (no, I will not call it “Paris Beauvais”) Airport.

How to get there: There are buses that leave every 20 minutes that are timed to flights.  You’ll see the timetables here.  For example, there is a flight that leaves at 08h35 going to Milan via RyanAir.  The bus leaves Paris at 05h35 and arrives in Beauvais at 06h50.  Don’t panic if you miss the 05h35 bus – you can catch the next one leaving within 20 minutes (or sooner) and still make your flight.  It’s 17€ each way, with slight discounts if you buy a roundtrip or online.  There are no other public transportation methods to get to Beauvais Airport.

Amenities: There are some okay food choices before you go through security, but it’s pretty dire on the other side (I’ve been in both terminals).  If you’re hungry, eat before you go through security.  On the other side of security you are going to face hard metal chairs which will fill up early.  If you want to sit, get there early, otherwise be prepared to stand.  The wifi is barely functional, so don’t count on it.

Main idea: It’s budget.  Don’t expect more, because you won’t get it 🙂

This is my second favorite airport – simply because I live on the Right Bank (and probably always will) and so CDG is easy for me.  If I lived on The Other Side I’m certain I would enjoy Orly, but the truth is that even the budget airlines have as many flights going out of CDG as they do ORY these days.  I’ll explain more in the CDG section.

How to get there: You can use our public transportation system, though there is a catch.  If you use the OrlyBus, which leaves frequently out of the Denfert-Rochereau Metro, your fare is covered by your Navigo (if you are a Monthly or Annual, which has all zones by default).  However, if you take the RER B to Antony you will see signs EVERYWHERE that remind you that your Navigo won’t work, and you’ll need to pay around 8€ for a 10 minute ride into Orly.  It’s the single most expensive ride, per minute, in the entire transport system.  Is it noticeably faster?  I would say it’s at least 25% faster than OrlyBus and there’s no traffic.

Amenities: Plenty of food on both sides of security, very good wifi, and comfortable places to sit and eat.

Main idea: It is the southern Paris airport, and caters to European destinations generally but it still accepts some long-haul traffic.

One of the earliest anecdotes I was told about life in Paris was that as tourists would ask Metro staff about how to get to “Charles de Gaulle” the staff in return would ask “Roissy ou Etoile?” as both are places you can get to in the public transportation system.  The former is the town in which the airport is housed and is still used as a term by locals.  You can get into a cab and say “Roissy, SVP.”  The latter is, of course, the plaza on which the Napoleonic Arc de Triomphe stands and onto which 12 streets flow (hence “star”).  “Etoile,” however, is not used frequently, and if you told your taxi driver you needed to go to “Etoile,” it might take him a moment, but he would figure it out eventually.

I have never understood the hate poured upon this airport by both tourists and locals alike.  I’ve flown in and out of CDG at least 30 times at this point, at all hours of the day and night, and in and out of each terminal.  It’s our best airport by far, with the most extensive services and often the cheapest and best flights.  I’ve heard horror stories, but perhaps those people are just unlucky, alas.  I’ve got a pretty large data set, and I haven’t been let down, ever.

The newest developments at CDG are Terminals 2G and 3.  The single most expensive costs for airlines outside of the plane itself and the staff to run it are the gate fees that need to be paid if you use a jetbridge.  The jetbridges are a large capital investment on the part of the airports, and can cost upwards of 200,000€ each.  The budget airlines long ago figured out that they would rather pay to rent a couple buses and a set of stairs to let you board the plane on the tarmac, away from the jetbridge.  RyanAir goes one step further by building the stairs in a pull out format into the front of their planes so they don’t even have to pay to rent the stairs.  These terminals are CDG’s hedge and competition with Orly.  By rolling out the option to budget airlines to come to CDG, the airport has continued to make itself a competitor with the German airports, which are the only real competition for continental dominance.  If London had ever managed to get its act together instead of dithering on Heathrow and spreading their traffic across 5 airports, they would be able to compete more effectively, but that’s likely to never happen, especially with Brexit inbound.

How to get there: It’s connected by train and bus and unlike Orly, there is no special 8 euro train.  Your Navigo covers both the bus and train.  The train is often jam-packed leaving Gare du Nord, and there are express trains (no stops other than the airport) that run frequently in the mornings, but it’s the fastest, cheapest connection to any of our airports, and even if you leave from the left bank I doubt you could get to Orly faster unless you lived in the 13th or 14th.  There is also the Roissybus which leaves from Opera, which can take between 45-60, and while it’s subject to traffic it has better data connectivity.

Amenities: It’s one of the most important airports in the world, so the food, shopping, and amenities are all world-class, with great wifi connectivity.  There are hotels in the terminals there should you miss a flight and need to crash, or even if you have a long layover and want a nap.  They also have a “left luggage” center for you to store your luggage should you need.

Main idea: Ignore the negative reviews.  This is our best airport, for dozens of reasons, and I’m always relieved to see when it is the best price option.  If it’s only 10-15% more than Orly, I’ll still choose it.