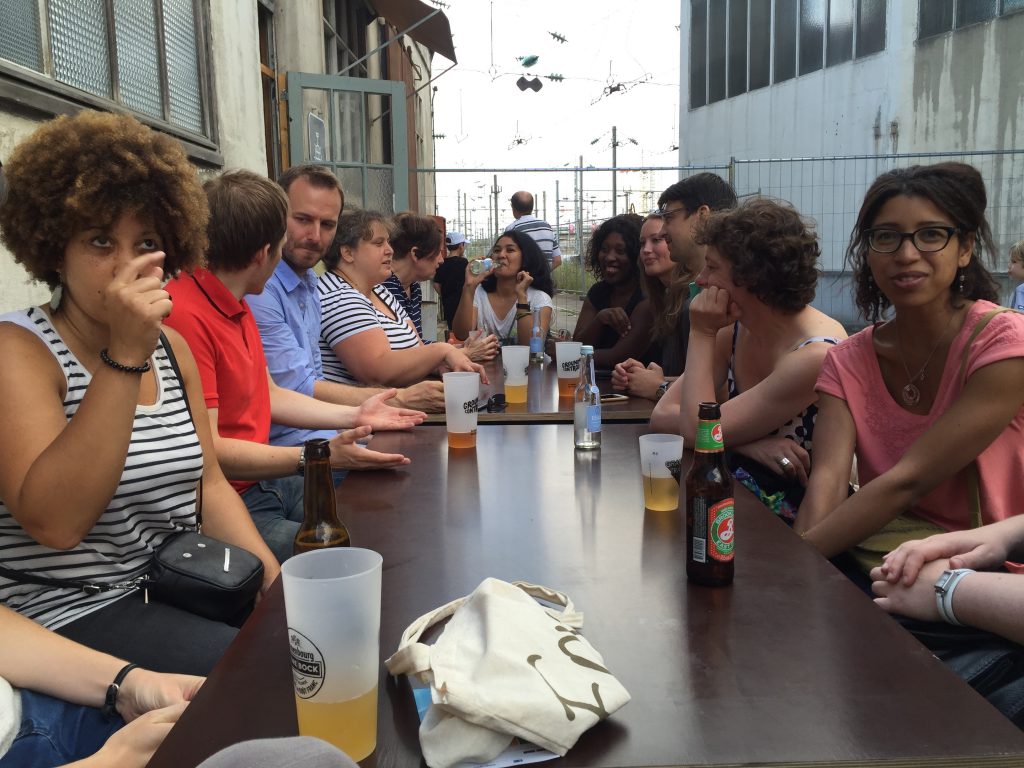 It is quiet.  Wonderfully quiet.  Not just in Paris but everywhere you go in France.  On July 15th, after some national holiday that will go unnamed, the French decide that it’s been a solid 10.5 months of work, and that it’s close enough to 12 to round up and call it a year.  They depart in all directions, with a plan to return on or around September 1st.

Effectively this means you’re on your own if you choose to stay in your particular part of France.  90% of the local restaurants and shops close, and here in Paris, it’s the tourists who now outnumber the locals.  Everything feels slower because everything is slower.  Normally I would say this is in part due to the weather, but given the fluctuations of the last six months, I’m uncertain as to whether there is a correlation any longer between the season of the year and the expected climate.

The last card said “Visitor” and specifically prohibited working.  This one recognized my new status and interestingly was dated from the date of my follow-up visit to the Prefecture in April, not the date I received my first récépissé, in January.  This permanently shifts my renewal date to April, which is nice as I can now avoid the end-of-the-year congestion that I have grown used to.  You’ll also see a new permanent entrance to the Prefecture at Cite.

It ostensibly provides more safety via a double-doored security-controlled entrance.  It’s just to the right, about 50 meters from the entrance you are used to. 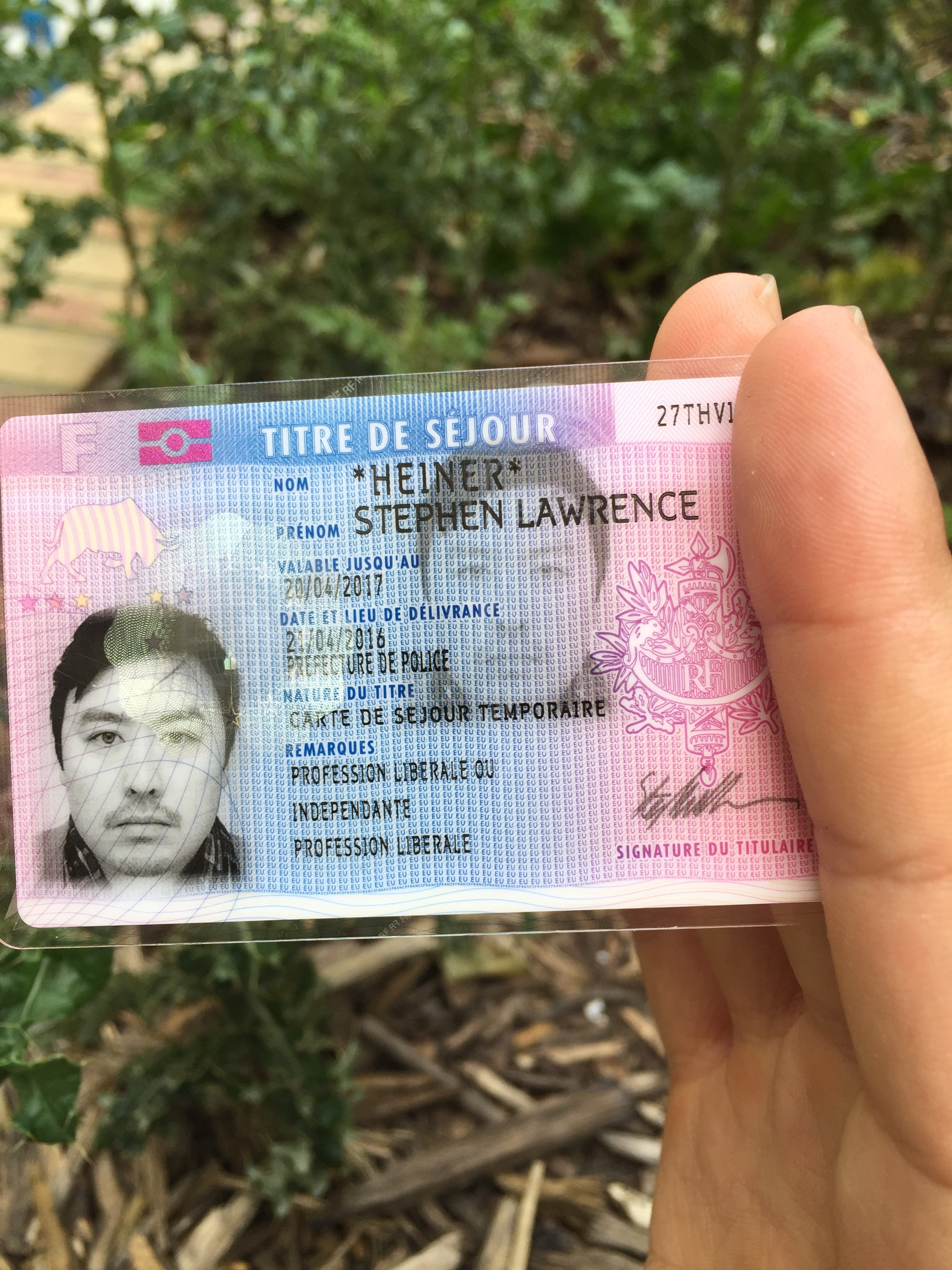 Interestingly, the lady who issued me my carte took about five minutes (which felt longer due to the dread) rechecking all the paperwork from the previous two visits.  I remained stoic and impassive, and I kept telling myself, “Don’t sweat it, you’ve got everything in order.”  Sure enough, she stamped and signed all that was needed and that was “case closed.”

Please don’t make too much of my facial expression.  You’re specifically prohibited from smiling in official French photos. 🙂

Last weekend I took one of my meetup groups to Grand Train.  It’s part of an 8-year redevelopment project and rather than just have a boring old construction site, some smarties got together and created essentially a pop-up party that reminded me of the gently convivial atmospheres of the ruin pubs of Budapest.

Entrance is free and in addition to numerous train exhibits there are pop-up food shacks and indoor and outdoor seating galore.  It runs through October and you would do well to get in early (around 15h-17h) and leave early (before 22h) as it starts to get very crowded at that point.

Outdoor Film Festival is Back on…But Not Outdoors

La Villette, on the edges of the 19th, usually plays host to an outdoor film festival all summer long.  However, following the attacks in Nice, the Mairie de Paris laid down specific security expectations for outdoor events and the film festival couldn’t comply and it was tentatively suspended “until further notice.”  After a couple of weeks of hand-wringing it was decided not to waste all the planning that had gone into selecting the films and organizing showing dates and the festival has been moved indoors to the Grand Halle.  If you want to join our Film and Supper Club we are going to watch Akira Kurosawa’s Ran next week.

Happy to be Here

Despite this being my third year in France, this is my first full August in Paris, as the last two summers I was working in Switzerland.  Alas, they passed a law that went into effect earlier this year that restricted the number of non-EU persons that could work on temporary summer contracts, and my wings were clipped.  I was certainly down the first week I got the news, back in March, but the summer has proved what I suspected to be true back then: more opportunities would arise while I was in Paris, not in Switzerland, during July and August, and I would have more of a chance to explore parts of France that I have not before.  There are still two weeks to go before the Rentreé and I’m very glad to have these quiet summer days pretty much to myself (or to accompany friends who have never had Five Guys to taste their first one).

Photo was taken in the middle of multiple conversations at Grand Train.

3 thoughts on “August in France”