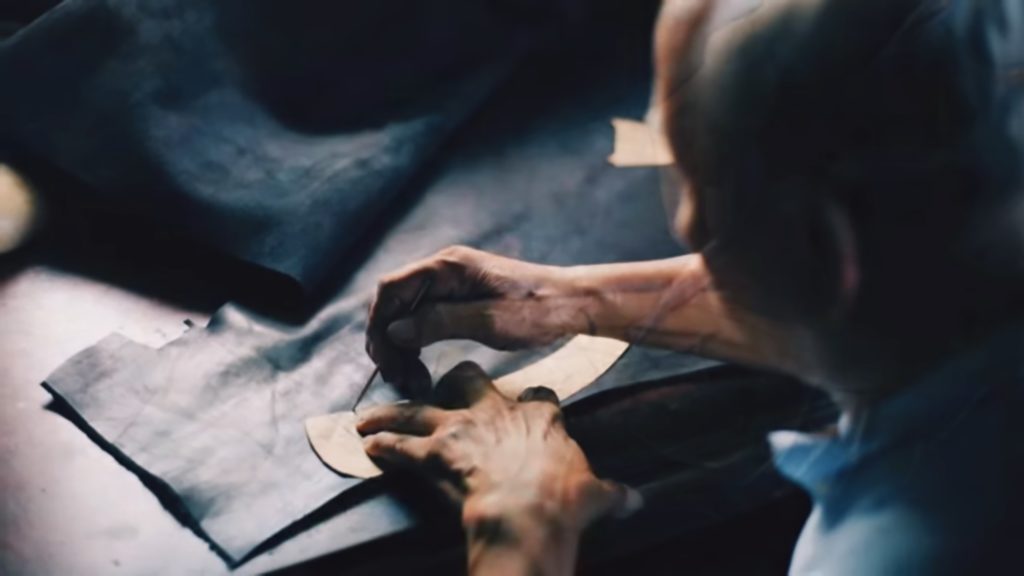 If you pay attention and spend a bit of time thinking through the economics, you’ll see that there are dozens of ways that people build incomes for themselves in Paris.  I wanted to tell you about two of them.

In America there are automatic key-cutting machines which can be operated by a 16-year-old employee, can be found in both drug stores and hardware stores, and produce keys at a cost between $1-$9 USD.  To be fair, American house keys tend to be small and not particularly complicated.

But, as far as I can tell, machines such as these are illegal/unknown in France (knowing the power of strikes, more likely illegal).  Every place I’ve been to in order to get keys cut has a professional-grade key machine, with access to even more.  The “even more” refers to the high-end computer-encoded keys that take a couple of weeks can cost 125 euros to make and require a copy of your ID and lease, or the badges, which run 20-40 € that some people use in order to save having to remember their key codes.  Paris has a very particular key market, with skeleton keys playing a prominent role, and the cheapest you’ll pay for any key reproduction is 6 €.

This is all to say that rarely will you find someone who only does keys.  The most common combination you will see is a cobbler who also makes keys.  Because there’s more skill required for cobbling than for key making, I’m assuming these are cobblers who simply added key-making to their repertoire.

I’ve estimated by observing business at several locations, that between these two income streams, someone could easily take in a minimum of 70k €/year at such establishments, and they probably take in much more, given that they have rent and often have at least one employee.  Not to mention our favorite: French social charges.

In France, as in the US, not all dry cleaners do alterations.  You’ll often see signs for “retouches” that indicate someone who does alterations and sometimes tailoring from scratch.  My tailor does a lot of trade-ins dry cleaning as well, but it’s clear that he has it done by one of the dry cleaners nearby, and then simply adds his markup.  Many dry cleaners don’t do alterations here, so the convenience of dropping something off that needs patching, then having it cleaned for you after, is what you are paying for.

But apart from the dry cleaning side hustle, my tailor also provides what can best be understood as “Amazon locker” services.  For years before Amazon mainstreamed such a concept, people in big cities needed places to drop off and pick up packages: essentially a storage place without shipping services.  For example, if you are moving out of an apartment and need to return your modem/router, you will often be asked to print out a prepaid shipping label.  You slap it on a box and bring it to a location like my tailor’s, which is listed as one of the possible drop-off locations (along with optician shops or sometimes small boutiques).  He gets some marginal extra income for no investment (he’s provided with the scanner and software to accept your package) and he’s happy to pile the boxes around what could generously be called his “reception area.”  He also has a cross-marketing opportunity to snag some customers who may not otherwise have known of his existence, and are happy with his nice demeanor.

Both my tailor and my cobbler make decent livings, make their own hours, and never worry about business.  They always have smiles on their faces.  Yet, they were smart enough to dig their wells before they were thirsty, and created multiple streams of income without being distracted from their core line of work.  You can still hustle here in France.  They just do it with a more leisurely attitude.

2 thoughts on “Cobblers, Tailors, & Their Side Hustles”