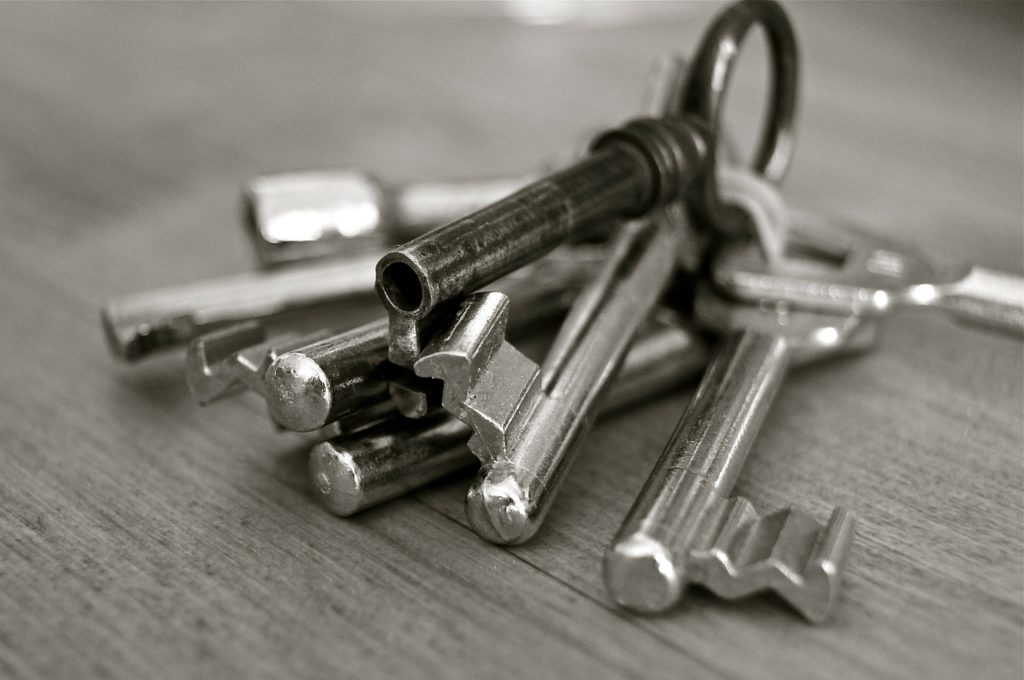 This was a question I posed over a year ago to a Paris & France facebook group that I help moderate that has a fair number of Parisian residents in it.  While the post yielded some laughter and plenty of chagrin, I got no direct leads from it, but mentioning it to a friend got access to a very honest one who then was quite curious as to how I got his name, as he normally only works directly with concierges/gardiennes of buildings.  The chase for an honest locksmith all started because a friend couldn’t get into her apartment.  The lock was very old and had never been replaced, and just finally gave up the ghost.  However, it gave up the ghost while she was outside and no one in our friend circle had someone reliable we could call on a Saturday night (of course, that’s when the key had to stop working).

I had had someone add a bedroom lock for me a few years back at my current apartment, and I tried him, but he was a regular weekday 9-5 type and didn’t do “emergency” visits.  That left us with the only option, which is to call one of those dreadful numbers that are left for you in the hallways of your apartment.

Every day and every week some building in Paris is getting flyered or stickered.  Some people with backpacks or trolleys go from building to building and leave cards (or small stickers) that have helpful telephone numbers printed on them, like for the police (dial 18), or the firemen (17) or for the paramedics (15).  But the other “helpful” include plumbers, electricians, and the people in question, “serrurier” or “locksmith.”

I had never called any of these numbers because in Paris, as in many other places in the world, you ask your friends for trusted providers.  There is no screening or certification process for the numbers on these flyers – they don’t even have names.  They just say, “Plombiere” and have a phone number.  No name, no hours, nothing else.

Alas, needs must, and we called one of these numbers and yes, of course, he could come, in the next two hours, for…300€.  I called around to a couple of my friends who confirmed that yes, this was standard on a Saturday night.  She bit the bullet and agreed to pay and on the way there they told her that it would cost 400€, actually.  While my friend is from the American South and hence disposed to be kindly, she’s also lived in NYC and doesn’t respond well to being scammed.  She politely informed them that she only had 300€ and could they please hurry up.  They did show up and she told me that they jimmied the lock like a couple of thugs, which they also happened to look like, and left pretty quickly after taking her money.  She was told that she would be getting a new lock for that cost, but no, that didn’t happen either.

We got a trustworthy locksmith through a friend to come Monday and install a new lock, for 120€.  He was on-time and was, unsurprisingly, not a thug.  He also didn’t “advertise“ in one of these flyers.

The moral of the story is dig your well before you’re thirsty.  If you don’t have names for handymen, plumbers, electricians, and locksmiths that can be trusted, ask your friends and put them away for a rainy day.  If you don’t get any from those friends, ask me, I have a few.  But don’t wait for something bad to happen, and please, please, don’t rely on those “handy” cards that show up in your mailbox every single week.  Most of the time, they are anything but.