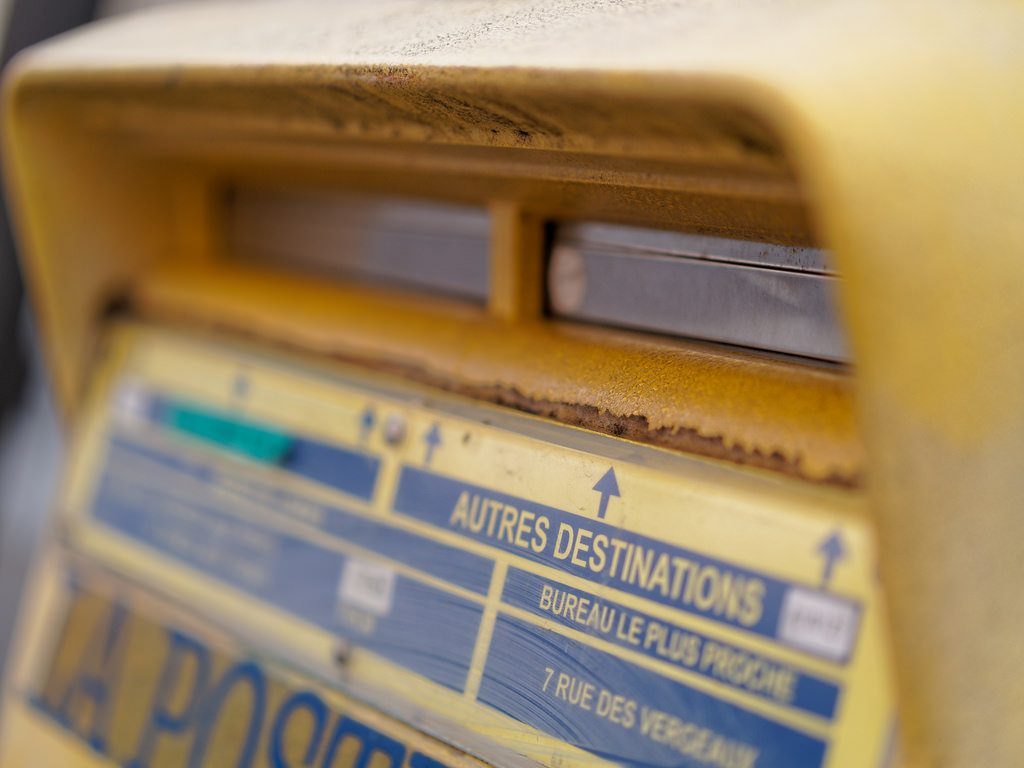 In the last eight weeks I have received an avalanche of questions from those hoping to immigrate to France.  In the past when I received a lot of questions I would collect them into a post like this and call it the “mailbag.”  But since creating my Facebook group and videos on Visitor and Prof Lib status, I haven’t had to.  The last mailbag post was in 2016!  But there have been so many questions I’ve answered recently that I thought to collect just a few of them here to share.  The questioners have been anonymized and their questions have been corrected for spelling and grammar and/or redacted for privacy when necessary.

I keep hearing that due to COVID-19 Americans are not welcome in Europe right now.  Hence If I file for a long-stay visitor visa (greater than 1 year), am I wasting my time?

It is fake news that Americans are not welcome in Europe.  Very rarely, if ever, is an entire nationality banned from someplace, as that might also include expelling anyone of that nationality already in the country.  What the media isn’t saying, because it’s so intent on portraying an inept US response to Covid, is that US citizens, traveling for leisure, coming from the US, cannot currently enter France and some European countries.  Americans themselves are free to travel around Europe given that they have valid residence in a European country.  Those Americans who have never lived here but are confirmed on student status for this autumn are also welcome to come to France in particular and Europe in general.

That said, your application process will depend on where you are applying from.  In some countries consulates and embassies are running again at normal capacity, with certain safeguards in place, and in other places those consulates and embassies remain closed or unable to assist applicants at the moment.  But you won’t be denied just for being an American.

I have a long-term visitor visa but of course, I’m stuck here in the US. So I will have to renew it before 4/15/21 and I haven’t even left yet! Can you help?

Here you can again see the power of fake news at work.  Since the questioner only had access to mainstream news, she was paralyzed.  I explained to her that the long-term visitor visa, which for her became effective mid-April, gave her valid entry into France.  Even though she had never “lived” here, the visa gave her residence status, which was what she needed to travel.  After I assured her this would be fine she booked a ticket!  A late-breaking addition as of just this afternoon – a negative covid-19 test 72 hours before travel will be required on the US side before departure.  This may change in the weeks and months ahead, but as of now it’s a new requirement.

How many times can you renew a long-stay visitor visa? (Initial application would be for 1 year)

Indefinitely.  As I’ve said before, it’s one of the easiest visas to get, and even easier to renew and retain.  After five years and a language test, you can apply for a ten-year card.

What kind of work contract can one be hired under while on a VLS/TS Profession Libérale? I’m attempting to apply for this status as a video editor/motion graphics designer and animator. I’m unsure if this can be considered as a liberal profession, and moreover, my understanding is that audiovisual production companies hire people under CDDU (CDD d’usage contracts), meaning that it’s salarié. My hope is that I can get hired for contracted work under a different work contract. What kind of work contracts exist for your visa?

The Profession Libérale visa is a work visa, meaning you are allowed to work, but it is not the same as a salarié visa — meaning the type of visa you get when sponsored by a company with which you have a CDI.  Should such a company wish to hire you, they would hire you as a contractor via your PL status.  As a contractor you don’t get any of the benefits of a regular employee, and rarely, if ever, sign “contracts” in the French work sense of the word (despite being a “contractor”).  You’re essentially acting as a consultant/freelancer.  That said, this could be an entrée into a job, as perhaps the company will like you enough and recognize that you have a set of skills that’s difficult enough to find in the job market that they are willing to go through the time and expense of sponsoring your work visa, to make you an employee.  To be clear, PL status does not allow you to be employed as an employee.  Should you get a bona fide job offer you are going to have to change visa status to accept it, which also means shutting down your URSSAF account and figuring out what to do with your pension (transition it or keep it in place).

Stephen….I am still weighing the pros and cons of freelance visas from about five different countries.  Could you please clarify something regarding the Profession Libérale?  Does France limit the amount of time that a Profession Libérale holder can physically be outside of France and still maintain his or her immigration status and path to citizenship?  Must a physical address always be maintained during Profession Libérale status (as opposed to a mailbox at the UPS store)?

Once you have a long-term visa, be in Visitor or Prof Lib (or other classifications for that matter), there is not really any way that the French can track how long you are in the country.  For tax purposes you are essentially stating that you are in the country for 183 days+, but if you are there for less, the French wouldn’t know.  Now, I’m not encouraging you to do that, I’m just saying that for purposes of filing taxes and keeping your status, you have to assert that you are a fiscal resident of France.  There is no box on your French personal or business returns that asks you to indicate how many days you spent in France in the previous year.

To continue to renew your visa status as a long-term resident, regardless of your visa classification, you need to be a fiscal resident of France, and file returns here every single year.

You do need to maintain a physical address, as all correspondence (and trust me, there’s a lot) will be sent there until you get yourself set up virtually, and even then you’re going to receive a fair amount of physical correspondence from the agencies, like the Ministry of Finance, that still send paper notices for a number of things.  We don’t have a “UPS store” but there are various places that I know of that will allow you to maintain a physical address with them…for a fee.

Are you familiar with XXXXXXX XXXXXX, who also assists with visa applications and business formations, and if so, do you have an opinion about this person?   My wife and I were both getting a snake-oil-sales feeling about this person.

Yes, unfortunately I have heard many bad stories about this person, and XXXXXXX has a dreadful reputation in the Paris community.  This person is obsessed with Profession Libérale as the solution to every visa question, manages a Facebook group that is ruled like an absolute dictatorship (people get deleted for questioning/contradicting the narrative), and gives factually inaccurate advice by continuously asserting that a visitor visa does not allow you to have a remote job (it does, I’ve helped dozens of people to get visitor status who had a remote job as their proof of income), hence fueling the narrative that PL solves all.  Moreover, this person charges between $1800-$4900 to help you obtain a PL visa, despite the fact that this person married into his/her immigration status, and hence never had to obtain one of these visas on her own merit.  Your snake-oil feeling is confirmed.  I wouldn’t get within a country mile of this person, and it’s crazy to think that obtaining this visa should cost even 1/3 of what XXXXXXX charges.