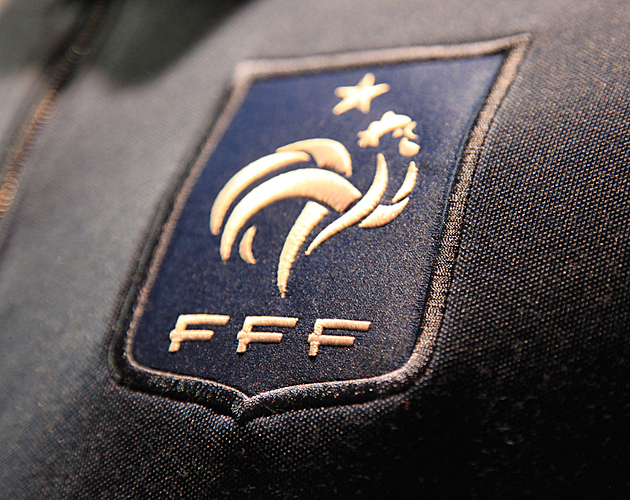 My heart sank.  In the fan zone at the Eiffel Tower, tucked away behind one of the smaller screens I was standing in front of, the small group of Portuguese near us lost their minds in celebration.  I hadn’t ever been here before – in France, watching the National Team play in a Final – but I’d watched plenty of football, and given how the game had gone, I knew this was probably it.

The police were dressed in riot gear and were prepared for all manner of shenanigans.  What they got instead was a quietly compliant group of Parisians, eager to get home to perhaps more easily hide their disappointment.  As I got off at Opéra to change to Line 3, I observed a girl in her mid-20s quietly crying, the tears muddling the tricolor she had proudly painted on her cheeks that afternoon.

I do love football, especially the spectacle of an international tournament, but travel kept me out of France during most of the group stage play, though it did allow me to watch with thousands of Viennese as their national team played Portugal, or with the Swiss who live in Liechtenstein as they played Romania.  I watched the two semifinals on my street here in the 2nd arrondissement and while I was the only one in the entire bar watching Wales and Portugal, I had to make reservations and arrive an hour before the match to hold on to those seats before the France-Germany game, which was a treat to watch.  Further down the street is an axis where three sports bars are nearby and many people danced in the street to celebrate the heroic efforts of the French team that night.  The whole city was buoyed by it.

This morning its another Monday in what has been a tough 12 months for the French, and yet I sense resolve so often attributed to the British and known in their “keep calm and carry on” mantra.  Disappointment is part of football, but it’s part of life too – and those of us who know football know that Portugal was defeated at home in the Finals of Euro 2004 by the Greeks.  They know what happened last night because they were on the losing end of such a situation once.  And they came back to fight another day and won their first European Championship.

More than anything in these days of political pygmies, as we see Australia divided by a General Election, a narrow Brexit, and an America eager to shoot itself to death, we can enjoy a simple thing like a football tournament, that brings together people from 24 different countries, to cheer, laugh, learn, and cry.  Among much disappointment, in football and otherwise, there are always opportunities to learn and grow.  It remains for us to take them.