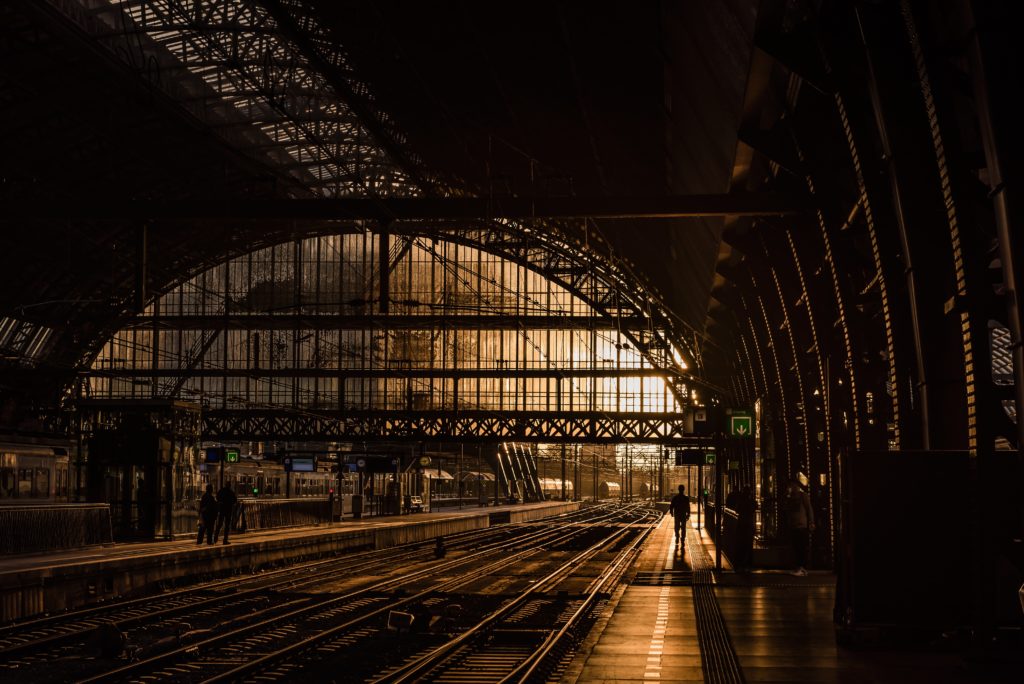 What if I told you that train companies were using principles pioneered by RyanAir and EasyJet and applying them to the convenience and speed of train travel?  If you love train travel as much as I do, you might be as excited as I was when I first found out about them.  Thankfully, I’m still excited about them, because they are generally great services that I’ve used multiple times over the last 4 years.

Back in 2004 SNCF created a program called iDTGV focused on budget travel to and from Paris.  The idea was simple: why not sell budget fares, only available via online ticketing, on older trains that can be towed behind undersold TGV trains that have to run anyway?  This would mean that underperforming routes could be subsidized and a new line of revenue would be created.  The service would have a stricter luggage provision and wouldn’t have onboard conductors (though there would still be a food carriage).  Instead, the tickets (and luggage) would be checked outside before boarding.  iDTGVs continue to be part of the ticketing mix offered by SNCF.

In 2013 SNCF, partially due to the pressure of the ultra-low-cost air carriers on rail passenger numbers, iterated further on iDTGV and came up with Ouigo.  There are is a “Oui” bus service called Ouibus (pronounced wee-boose), which are directly competing with Flixbus (fleex-boose) – comfortable seats, free internet, electrical outlets at each seat, and rock bottom pricing.  But I want to focus on Ouigo trains this time and may tell you more about the great bus lines in another article.

Ouigo trains offer amazing pricing: two of my friends took a Ouigo from Paris to Bordeaux this summer and paid 30€ each for the 2 hour trip – that line has recently been upgraded to shave 90 minutes off what used to be a 3.5 hour trip to the heart of the Atlantic coastal wine country.  Ouigo also runs to Montpellier, Lyon, Nantes, Lille, Rennes, and, of course, Paris.

So…what’s the catch?  There are several.

How does SNCF limit costs with Ouigo?

Ouigo has sold over 5 million tickets since inception, 80% of which sold for 35 euros or less.

Thayls, which most of us associate with The Netherlands, is actually a subsidiary of SNCF, and unsurprisingly, with Ouigo’s success, a version has popped up called IZY (A French speaker would pronounce those letters as “easy” which is the branding play hoped for, but an English speaker might understandably ask, “What’s an Izzy?”).

IZY one-ups iDTGV and Ouigo by offering rock bottom pricing – as low as 10 euros, and offers an outside-of-France option: Brussels.  The first time I took IZY I saw 18 IZY carriages hitched up to 6 Thayls ones.  Now, keep in mind that a regular Thayls fare to the Netherlands (Rotterdam, Schipol, or Centraal) averages between 90-150 euros, so a journey that takes half that time (and half the distance) at 10 euros is quite a deal.  Those fares sell out quickly as they are “standing” tickets, as do the 19€ “sit in the unheated/uncooled hallway of the carriage” fares, but even the 29 and 39 euro fares sell pretty quickly.  A nice aspect to this budget service is that if you do buy the 10€ “standing” fare, and there are seats available when the train departs, the staff will invite you to have a seat (I got “upgraded” from the 19€ fare I paid in that manner the last time I took an IZY).

There are whispers of more continent-wide programs similar to what Ouigo and Izy are pioneering.  This can only be good news for travelers who will get more options, and less-expensive ones, to satisfy their wanderlust.  The first “big” play in trains, continentally, will come when Eurostar finally launches their London-Amsterdam line, which was supposed to launch December 2016, but is currently slated for Easter 2018.  To be fair, it is Eurostar’s most ambitious project, and requires coordination and cooperation with the train companies in 4 different countries.  The train will take around 4 hours from city center to city center, and that makes it, like the Paris-London Eurostar, faster than flying, which will necessarily cause airfares to drop between those destinations.

That said, traveling to the Low Countries these days presents the traveler with a bit of an oddity: security screening.  With the terrorist shadow we have lived with the past three years, the trains are expected to do “something” except that train passengers are used to not being screened.  So what ends up happening on outbound services is a very long line in which people walk through metal detectors, set them off, and get waved through anyway (like what happens around 16h00 every day at the Louvre and Orsay, when the staff have decided they’ve done enough work for the day) and bags are put through a screening process that sometimes features no one monitoring bags.  They are moving too quickly to truly catch anything, and I can only hope that something doesn’t happen on one of the trains because skipping the hassles of air travel is one of the great pleasures of rail travel.

Those pleasures await you on these innovative (and inexpensive) services.

Photo by Stefan Kunze on Unsplash