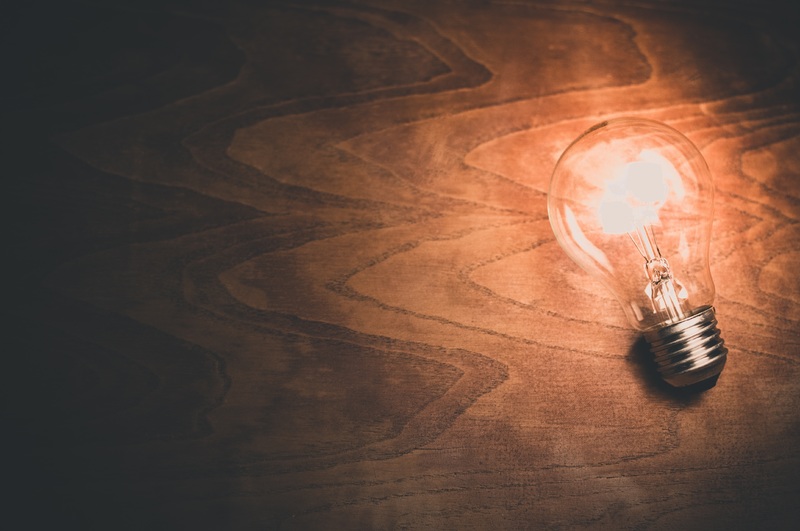 During my time in France I’ve gotten a few telemarketing calls.  Once, my internet company SFR called offering a slightly better version of the home internet plan I already had.  The call lasted maybe 15 minutes in total and I saved a few euros per month with no real additional work on my part.

Earlier this year, fresh off a score of 94/100 on a DELF exam, I confidently decided to say, “Okay,” when a friendly voice asked in French if I was willing to explore saving some money on my electricity bill.

I’ve written an article before explaining that in France electricity is deregulated and as such there are lots of different providers for electricity and gas.  I didn’t really hunt for the cheapest providers when I moved into my current apartment because I had a lot of other things to attend to.  But now that I had had EDF as my electricity provider since 2018 and knew exactly what I paid each month, I felt in control of the technical aspect of the conversation in addition to feeling there was no way he was going to ask me anything in French I would not understand.

My interlocutor was calm, with the perfect soothing voice all of us want to hear from someone trying to sell us something.  I happen to have smart meters for both electricity and gas so he asked me to read the meter numbers to him, which I did.

In France it’s typical to read sequences of numbers in twos, so you would read the number 273629 as vingt-sept, trente-six, vingt-neuf (I’ve always been grateful that my telephone number has no combinations over 60, as I would have struggled in my earliest days here with the funny way of counting the French use between 70 and 99).  Americans in general just tend to read the numbers in sequence, which the French will still understand, but such an action will immediately spotlight you as a foreigner.

I heard a keyboard pattering away along with the hum of his colleagues.  He gently asked for my patience while he looked some things up.  No doubt, due to deregulation, all of the providers have access to common information.  “How much do you pay now?” he asked.  I told him around 100 euros a month for gas and electricity together.  He asked a bit more about my usage of gas vs. electricity and about the square meterage of the apartment.  A few minutes later he came back with a quote for 25 euros less a month, with that rate guaranteed for at least two years.  300 euros saved in about 30 minutes?  Sure!

The rest was fairly simple.  He sent a set of disclosures as well as a contract for me to sign by email.  He waited on the line while I checked my email and digitally signed off on the documents.  He cheerfully told me everything was taken care of and that they would disconnect with EDF for me.  I wouldn’t have to do anything on that end (this is a key feature for the French: their attitude towards bureaucracy is to stay with bad service because it’s “too hard” to change)  In the meantime, if I wanted to sign on to my account on Engie (my new provider) I could set up autopay and paperless billing, etc.

I don’t think I’ve ever hung up happier from a telephone solicitation call.  Of course I had saved some money, but I had managed to conduct the entire call in French and managed to be understood and to understand, even using some technical language that I had picked up over the years.  And, some weeks later, all happened as promised: my old electricity provider, EDF, was kicked to the curb, and I made my first new payment to Engie via the autopay I had set up right after the original call.

In general in France you have to “opt-in” in order to get calls like this, but despite the fact that I studiously avoid opting in whenever I give my personal information, I still get at least 5-6 calls a year.  Most of the time they will be pretty friendly if you tell them you are not interested.  The worst will be if you tell them you will hear them out, but just at another time.  Then they will just call you forever.  That’s just another reminder that in France, as in life, a firm “no” can save you a lot of time and trouble. 🙂

2 thoughts on “A French Telemarketing Experience”