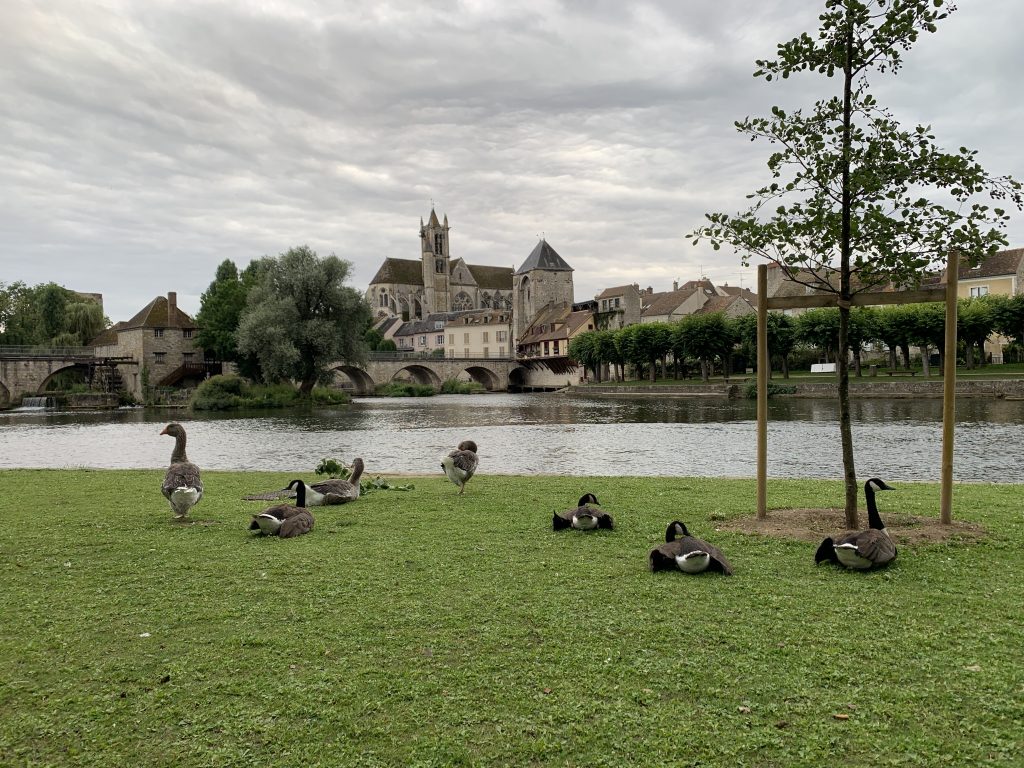 It’s coming up on a year since I moved out of my favorite city and enough time has passed to share my perspective on the move publicly.

If you had told me in March 2020 that I would ever, ever leave Paris, I would have laughed.  I was one step away from buying a burial plot.  But the world, and Paris changed.

Most especially, I truly failed to realize what an integrated and essential part of our lives restaurants and cafés are, not just in France generally, but in Paris especially.  Our restaurants were closed for six months and so much happened as a result.

Books that had been waiting to be read got read (and even more the following year).

Patterns of thought were broken.

Those of us who live in “world cities” like Paris, London, NYC, Singapore, etc. know and accept that we pay significantly more to live in those cities for the culinary and cultural access they offer, to say nothing of the fact that so many interesting people in those places.  It’s worth paying more to live there.

I thought I was unique in making the decision to leave Paris after multiple lockdowns, but as I caught up with friends late last year, I had several, “oh you moved too?” conversations.  We shared a similar line of thinking: if we are ever going to be locked down in our apartments again, we would prefer to do it closer to nature.

It’s estimated that a third of Paris left for second homes during the lockdowns and some decided to make those second homes the now-primary ones, especially with the never-could-have-predicted dawn of teletravailler, remote working, in France.  What was once the domain of the French tech startup scene has become normative, even for workers in the we-haven’t-changed-procedures-since-the-days-of-the-monarchy French administration.

In 2016 I was taking day trips with friends to various spots in Île-de-France that the guidebooks said were worth seeing, like Provins, Senlis, Fontainebleau, etc.  One of those spots was the medieval town of Moret-sur-Loing.  It borders both the Loing River and the forest of Fontainebleau and is connected to Paris by a high-speed 45-minute TER with connections every 30 minutes from 5 something in the morning to just after midnight most days.  If you have a monthly/annual Navigo, your travel there is covered.

I and my other Paris friends said the same thing on that (and subsequent visits): “What a charming little town!”

We all thought, but didn’t verbalize, “But I could never live out in the countryside!”

We lived in Paris for a reason.

In early 2021 I considered the previously unthinkable, moving out of Paris, for the reasons listed above.  My mind went to the memories of Moret, and I thought, if I was going to leave Paris, it wouldn’t be for a large roomy apartment in the suburbs, but it would be for an entirely different experience.

Getting an apartment in Moret (and moving in the middle of an official lockdown) was a new experience which I’ll share in a future article, but for now I’ll say I managed to be very fortunate in both my apartment and landlord.  And everything is significantly cheaper, from the rent to the bread to the meat to the eggs.  I absolutely love living in Moret, which has a twice-a-week farmer’s market about 100m from my apartment.

Routines are a bit different for me now.  Thanks to the ever-expanding bike infrastructure in the capital, now when my train pulls into Gare de Lyon, I unhook my electric bike and stay on the roads instead of using the Métro that I know and love.  It does mean that when it rains, I have to don my Aigle wellies and raincoat, but it also means that I get places faster, and see more of the city at street level than I used to.

As for TAIP, not to worry, I am still very much an American in Paris 2-3 times a week, seeing friends, chatting about books, running errands, attending Mass, and yeah, catching up in cafés with friends.  There is also a growing team of writers here who are resident in Paris who will continue to share their experiences which will blend in with those of us who now, like me, are now on a different road of their French experience, one that doesn’t include living in the City of Light.

I still consider my time in Paris as the greatest period of my life to date, particularly my three years in the 2nd arrondissement, in the beating center of the city.  But perhaps an even greater period is beckoning.  Time will tell.

The photo gives one perspective of the medieval town of 4,000 I live in now.  My apartment is across the street from Notre Dame de la Nativité, which you can see in the center.

8 thoughts on “Why I Left Paris”