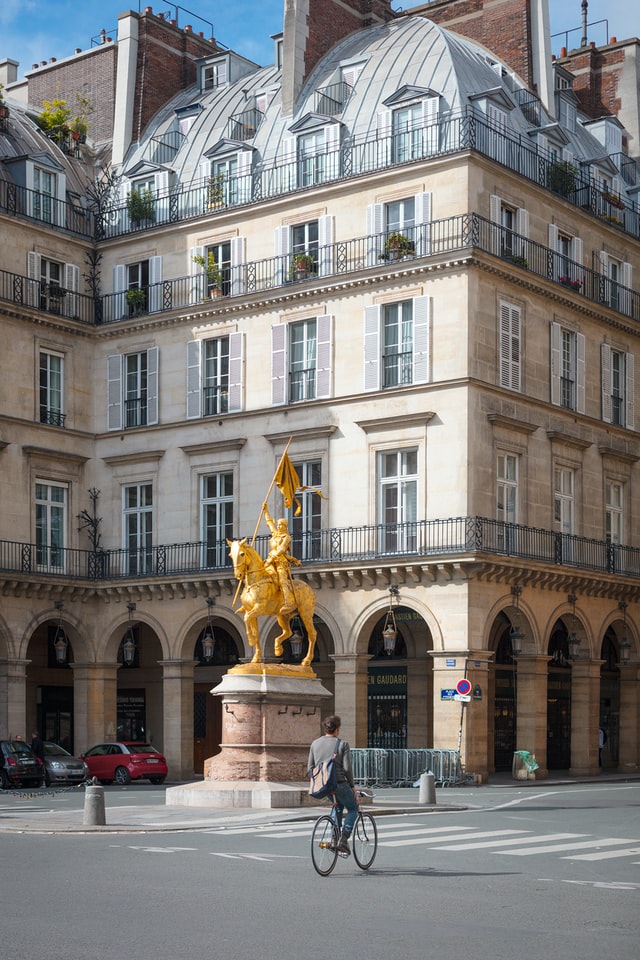 The arrival of Autumn last week was underlined by rain and punctuated by cold: summer is officially over in the City of Light.  It was, by all accounts, one of our quietest summers in recent history, as we were bereft of many of the non-European tourists that normally flock to our city.  But I had used that time to mull over an idea that had first occurred to me during lockdown: the Covid Location Test.

The test is simple.  Imagine that you were told that you could not leave your city (or if you’d like, country) for the next twelve months.  How would that make you feel?  Use those feelings to ponder the fundamental question: are you truly living the life you want to live?  If not, why not?

It certainly was a useful exercise for me.  While I was used to being location independent and sometimes having to work on an assignment for a client in the coffee shop du jour wherever I was in the world, I knew that remote work was a new and unwelcome experience for some of my friends, even the ones who had previously envied my ability to work from anywhere.  Hence, telling me that I could not leave Paris and would have to stay in my apartment didn’t qualify as punishment.  My home, after all, was designed as a refuge, a place for me to relax when I wasn’t working.  It fulfilled that purpose perfectly during March, April, and May of this year (even if it was also the place where I was working).

As for telling me that I couldn’t leave Paris, that wasn’t difficult to bear either.  I had perhaps traveled “too much” during my past seven years here, and some extended, unbroken time in Paris would be welcome.  Even if you told me I couldn’t leave for a year or more, it wouldn’t particularly trouble me: I was living in my dream city.

While I made a point to host a party at my house the very first week of deconfinement, I didn’t travel outside France until July.  I enjoyed my trips to the US, Croatia, Spain, and Andorra, despite the challenges of travel these days, but I took those trips not only opportunistically, because of work that presented itself, but because it was nice to travel around again and indicate by my actions that I refused to live my life in fear.

But something had changed.  In a world in which travel is a luxury, those who partake of it should feel quite privileged.  I very much felt fortunate to see places I had not previously been, and linger around some old haunts I knew well.  But for me the Covid Location Test was a reaffirmation of another privilege I feel fortunate to have in my life which I don’t take for granted: living where I want to live.

I encourage you to take the Covid Location Test yourself.  I suspect many of you have unwittingly taken it earlier in the year if you were locked down in any measure.  If you aren’t living the life you want to live now, why aren’t you?  What is holding you back?  We haven’t been promised that a similar situation won’t happen in the future and it’s folly to build a life assuming that history can’t repeat itself.  As I said in a previous article, at least as far as the EU is concerned, a residence permit = passport for freedom of movement, even in a pandemic, and that’s a powerful argument for those who felt trapped wherever they were.

Don’t be trapped.  Use the Covid Location Test to surface the feelings and sentiments you may have buried under the piles of routine and daily life.  Life the life you want to live now: you’re not promised tomorrow.

One thought on “The Covid Location Test”