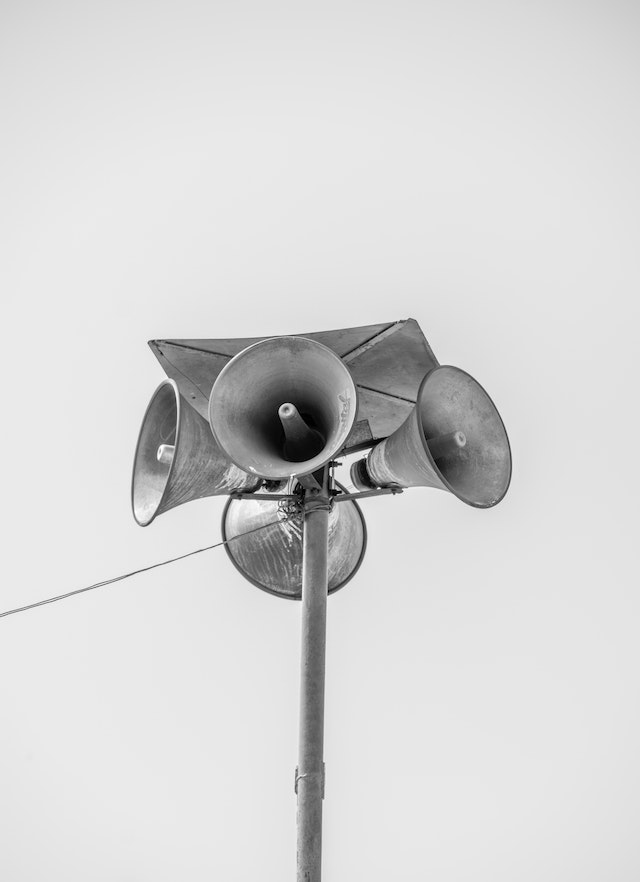 So now that you’ve had a chance to hear Molli and I opine on the book-writing experience for 29 Days to France, we are asking for your help as we get closer to the “big” launch of the book.

This isn’t to say the book isn’t launched. We had a pre-order period restricted to readers of the blog earlier in the year and then officially listed the book for sale with more publicity last month.

But it’s been a busy few months personally for the authors, with moves and vacations and weddings (no kidding, between the weddings that Molli and Gracie have been invited to, more than half a dozen!) so we had planned a more formal launch of the book for later this year, October 1st to be exact.

We have plans to appear on podcasts, do webinars, collaborate with YouTubers, and write guest blogs, but we need your help.

You may know content creators or websites we don’t know about.

You might have relationships with independent bookstores in America that would be open to carrying our book (and/or having one of us come to give a talk).

You might have groups to whom we could offer a webinar.

The ideas are endless, really, and there’s no such thing as a bad idea during this phase. We are in our final few weeks before starting this media blitz and would love to hear your ideas for ways to promote the book that we may not have thought of!

All decent ideas will be rewarded with an autoresponder version of the book, and the best ideas will receive a paperback edition mailed to them!

We think this book can be a catalyst for a major life change for so many people by giving them information that turns something that initially seemed scary and difficult into something believable and achievable. Will you help us change lives?

Photo by aboodi vesakaran on Pexels